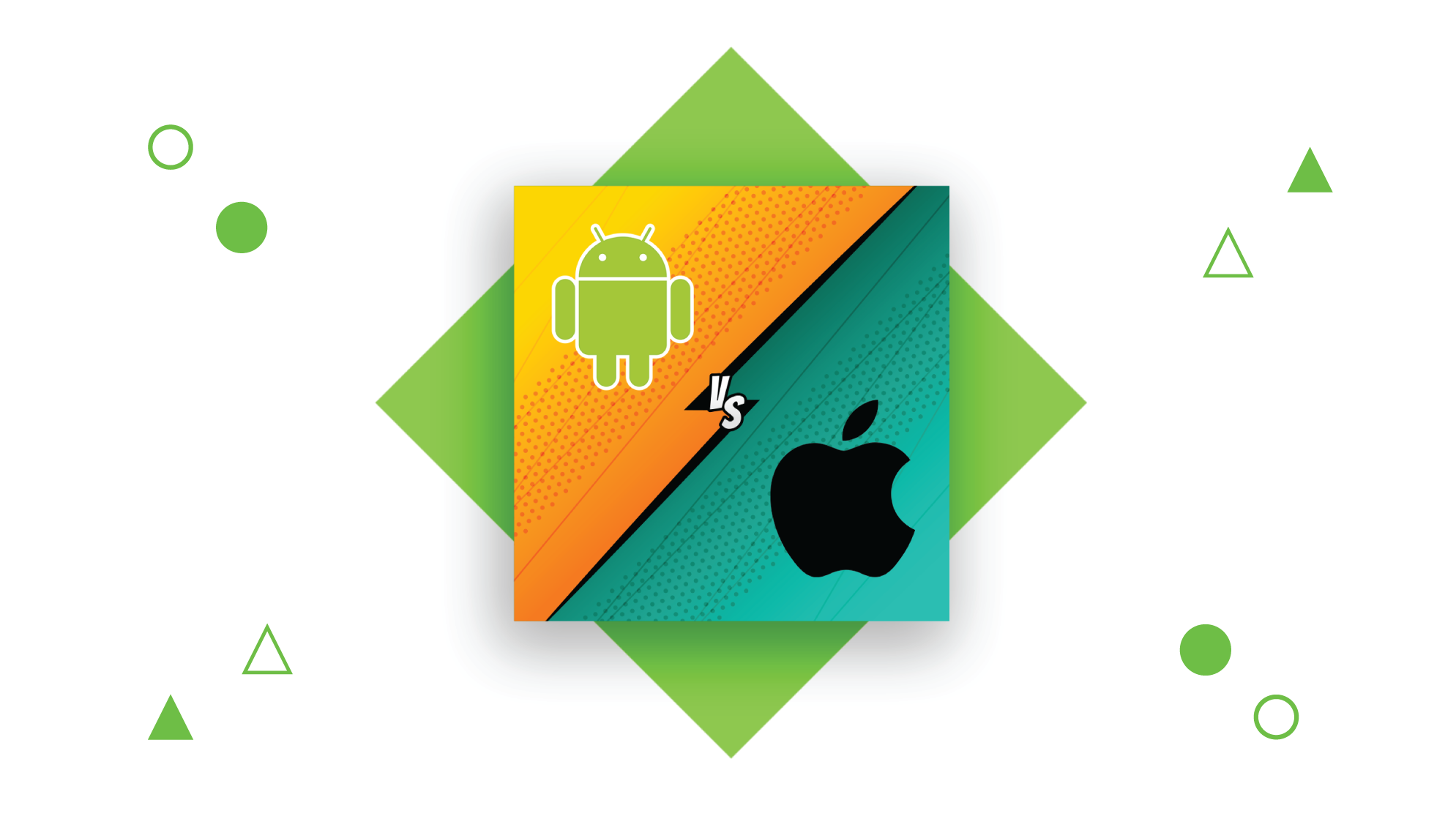 Every decision has its cost. It doesn’t matter if you decide what car to buy or what girl to marry or what platform to choose for your brand new mobile app. There is always some kind of inner fight between the investments you are planning to make and the expected result. That is normal and predictable.

Let’s focus on the mobile app development cost breakdown and its comparison.

Hourly rates for developers are different from region to region. The most expensive rates are in the US and the UK, the cheapest ones are probably in India. Here in Ukraine, we are trying to stick to the best quality/rates ratio, still those facts say nothing about the difference between iOS app development cost and Android app development cost. The difference is hidden in the programming languages used to develop those apps. Android apps are being written on Java and IOS apps can be written either using Swift or Objective-C. Swift and Objective-C developers cost from 10% to 15% more than their colleagues doing their job on Java in any part of our planet.

Time is mostly spent on :

Time spent for a mobile app design for IOS and Android does not vary a lot from platform to platform (same as design price).

Java (due to its features) is a bit bulkier language. As a result you receive more lines of code compared to Swift and Objective-C. On the other side, that’s easier to find supportive documentation and community answers related to Java issues, so that’s a two-edged sword and we cannot be 100% sure what takes more time here.

We should not forget about fragmentation. While there are ~20 different types of Apple mobile devices, the device fragmentation for Android is much worse. There are hundreds of devices that use Android and most of those have different screen sizes and OS versions. Still, once you decide to put your Android app development in some frame by cutting supported OS versions and devices you will benefit in winning some time for development and testing.

Winner : both (if you cut a number of supported devices and OS versions for Android)

We should get back to fragmentation here once again. A huge variety of devices and OS versions used by Android users results in more time spent on testing.

Another factor here is that Android emulators are slower than IOS simulators, so testers spend more time on testing Android app compared to IOS app.

What will i get?

Dominates in the US and Western Europe

If you are interested in covering this market – IOS app would be a clear winner here.

IOS device users statistically spend more money compared to Android holders. If you plan to create a paid app or monetize your app through the in-app purchases – IOS is a winner. App store’s revenue is much higher than Google Play’s despite the fact that Google Play wins twice in-app downloads amount.

Dominates in Asia, Africa and Australia

Monetization is mostly based on advertising

Android users have a lesser will to pay for applications (partly caused by the overall income level and payability). If you plan to create a free app and your goal is to cover a wider audience without making those people pay or you want to monetize your app by advertising – Android could be a winner here.

Mobile app development cost estimate for both IOS and Android is almost the same, still it can vary depending on several aspects: hourly rates, time spent, adaptation. Analyse your project needs and choose the platform according to your final goal.

P.S. Never forget about your target audience. Those are people you are trying to solve problems for or send a message to. Try to put yourself in their place or ask them directly… and grab some statistics. We had a case when our customer (the biggest luxury boutique in Ukraine) simply declined the android version of the application because all of its customers were simply using iPhones.

13417
How to Gamify a Mobile App: Tips and Examples
Gamification is a user-centered approach that increases traffic and engagement for a product. Have you ever thought about using it? In this article, you’ll discover how gaming elements improve user retention and heighten a mobile app’s value. Since gamification means applying fun features from games to the tech world, it also encourages users to return and try a product again. This tactic has a huge impact on human behavior by...

4887
How Much Does It Cost To Develop A Mobile App?
IOS or Android applications are in high demand — probably even your grandma uses one or two, not to mention that they are widely used by businessmen, professionals and customers. No matter what business you are in, most likely it needs a mobile application, too. But how much you need to invest and how can you make up mobile app development cost breakdown? There is no precise sum — it...

7258
How Much Does It Cost to Build a Messaging App Like WhatsApp?
WhatsApp of 2010 would cost you approximately $15.000. Today’s WhatsApp-like app costs 5 times more. Back in the days, when there were no social networks, I installed my first messaging app to keep in touch with friends. Although real life communication seemed to be plentiful, chatting application allowed to extend it. Was it a day or a night, working hours or weekends we could always chat no matter what. How...
Thank you for subscribing to our newsletter!