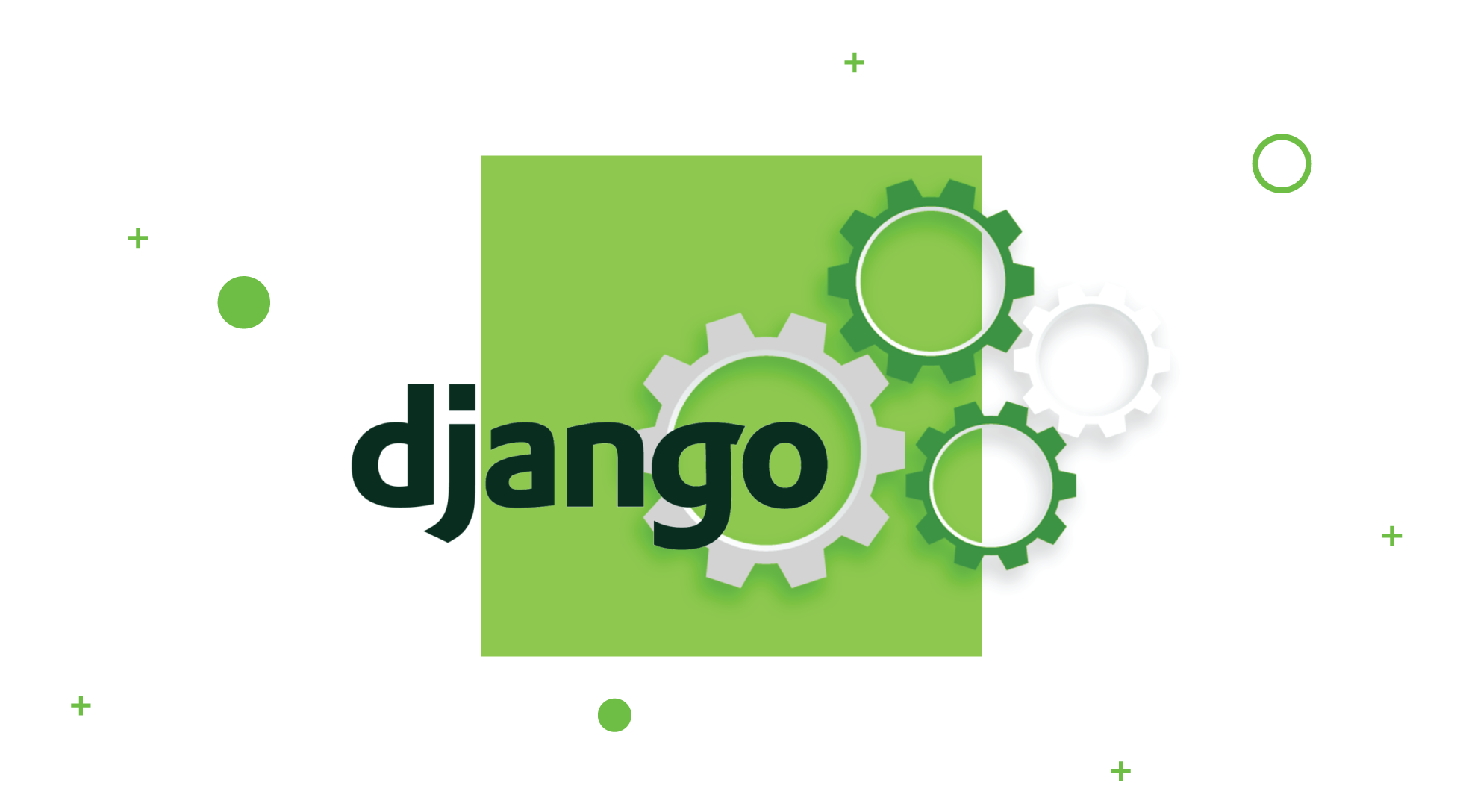 This article is intended for engineers who use the Django framework. It gives a deep insight into configuring Django project settings, and the pros and cons of different approaches. In the article, you will also find recommendations concerning tools, best practices and architectural solutions, all time-tested and proven by successful projects.

Different environments. Usually, you have several environments: local, dev, ci, qa, staging, production, etc. Each environment can have its own specific settings (for example: DEBUG = True, more verbose logging, additional apps, some mocked data, etc). You need an approach that allows you to keep all these Django setting configurations.

Sensitive data. You have SECRET_KEY in each Django project. On top of this there can be DB passwords and tokens for third-party APIs like Amazon or Twitter. This data cannot be stored in VCS.

Sharing settings between team members. You need a general approach to eliminate human error when working with the settings. For example, a developer may add a third-party app or some API integration and fail to add specific settings. On large (or even mid-size) projects, this can cause real issues.

Django settings are a Python code. This is a curse and a blessing at the same time. It gives you a lot of flexibility, but can also be a problem – instead of key-value pairs, settings.py can have a very tricky logic.

There is no built-in universal way to configure Django settings without hardcoding them. But books, open-source and work projects provide a lot of recommendations and approaches on how to do it best. Let’s take a brief look at the most popular ones to examine their weaknesses and strengths.

This is the oldest method. I used it when I was configuring a Django project on a production server for the first time. I saw a lot of people use it back in the day, and I still see it now.

The basic idea of this method is to extend all environment-specific settings in the settings_local.py file, which is ignored by VCS. Here’s an example:

Separate settings file for each environment

This is an extension of the previous approach. It allows you to keep all configurations in VCS and to share default settings between developers.

In this case, you make a settings package with the following file structure:

To run a project with a specific configuration, you need to set an additional parameter:

To solve the issue with sensitive data, you can use environment variables.

This is the simplest example using Python os.environ and it has several issues:

To fix KeyError, you can write your own custom wrapper. For example:

Also, you can set default values for this wrapper and add type conversion. But actually there is no need to write this wrapper, because you can use a third-party library (we’ll talk about this later).

12 Factors is a collection of recommendations on how to build distributed web-apps that will be easy to deploy and scale in the Cloud. It was created by Heroku, a well-known Cloud hosting provider.

As the name suggests, the collection consists of twelve parts:

Each point describes a recommended way to implement a specific aspect of the project. Some of these points are covered by instruments like Django, Python, pip. Some are covered by design patterns or the infrastructure setup. In the context of this article, we are interested in one part: the Configuration.

Its main rule is to store configuration in the environment. Following this recommendation will give us strict separation of config from code.

You can read more on 12factor.net.

Based on the above, we see that environment variables are the perfect place to store settings.

Now it’s time to talk about the toolkit.

Writing code using os.environ could be tricky sometimes and require additional effort to handle errors. It’s better to use django-environ instead.

Technically it’s a merge of:

Instead of splitting settings by environments, you can split them by the source: Django, third- party apps (Celery, DRF, etc.), and your custom settings.

Each module could be done as a package, and you can split it more granularly:

Naming of variables is one of the most complex parts of development. So is naming of settings. We can’t imply on Django or third-party applications, but we can follow these simple rules for our custom (project) settings:

The Settings file is a small but very important part of any Django project. If you do it wrong, you’ll have a lot of issues during all phases of development. But if you do it right, it will be a good basis for your project that will allow it to grow and scale in the future.

Using the environment variables approach, you can easily switch from a monolith to microservice architecture, wrap your project in Docker containers, and deploy it in any VPS or Cloud hosting platform such as: Amazon, Google Cloud, or your own Kubernetes cluster.

13721
How Much Does It Cost to Build a Messaging App
People can hardly imagine the world without WhatsApp, WeChat, and other popular messenger apps. They are loaded in almost every smartphone, and people send billions of instant messages, pictures, and videos through these technologies every day.  Chat apps help us stay connected, share moments of our lives and have fun with family and friends, wherever they are. That’s why people love messengers so much. The average number of monthly users...

6671
How to Develop a Food Delivery App and Feed the World in 2020
Startup ideas in the food industry always have a chance of survival. Case in point: people need food, and a lot of the time want it delivered right to their door. City dwellers are so busy hustling at work that they’re often too tired to cook. Isn’t it wonderful to have the ability to order food you like and have it delivered to your doorstep within minutes? What about those...

2175
Travel as a Service: How to Develop a Travel Platform
The travel industry has immense potential. It is dynamic, ever-changing, and it keeps engaging diverse audiences. There are different factors enhancing the role of travel – including the growing availability and simplicity of travel services. For those who want to start a business in this industry, the best option is to build an online travel platform. Here’s what will help you do right. Have an idea? Let’s discuss! Describe your...
Thank you for subscribing to our newsletter!